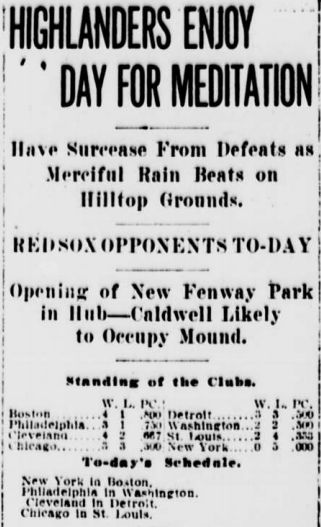 
April 21 Update: Keith Olbermann has written a fine summary of the names of the American League team from New York.
Posted by Mark Aubrey at 4:45 PM