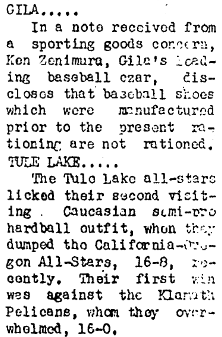 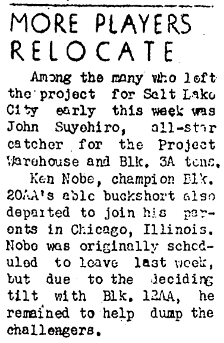 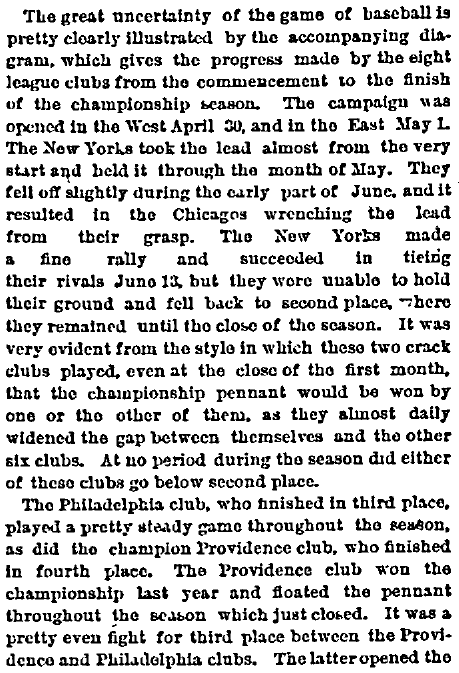 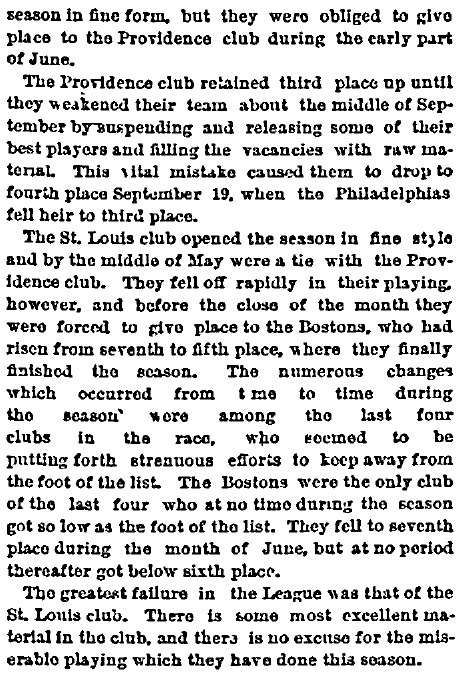 Earlier this week Yogi Berra passed away. There were many tributes to him on social media. I tossed up a few, finding a few not so well known nuggets.  These are what I put on my twitter account.

I'm always curious to see where people are from.  Using Ancestry.com I was able to locate the Berra family in St. Louis in 1930.  Little Lawrence was not yet five years old.


Boy's Life magazine featured a picture of a youngish Yogi in 1950.

I was surprised to find out that Yogi was ejected from games in five decades.

If you'd like to read the whole story, here it is.


Did you know that Phil Rizzuto and Yogi had a bistro?  And that it had a discotheque?  And you couldn't dance?  Me, neither.
Thank you, Mr. Berra, for adding so much to the game of baseball.  Rest in peace.
Posted by Mark Aubrey at 11:58 AM No comments:


images from Ancestry.com
Posted by Mark Aubrey at 11:03 PM No comments:

2002 saw the return of a beaver to the jersey.  Ditching Cincinnati and embracing St. Louis, Caltech has put a beaver on a bat.  Except for 2004 when they tried to imitate the University of Tennessee.  Yearbooks in the second half of the decade were sparse when it came to athletic teams.


Yeah.  Just one player photo.  Sparse, I tell you.

Email ThisBlogThis!Share to TwitterShare to FacebookShare to Pinterest
Labels: Caltech

The nondescript nineties. Block letters give way to a Cincinnati Reds' clone.

Players.  We need to see the players.