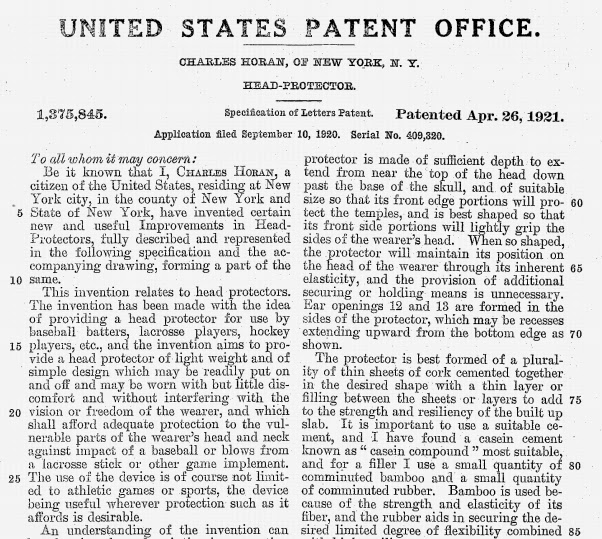 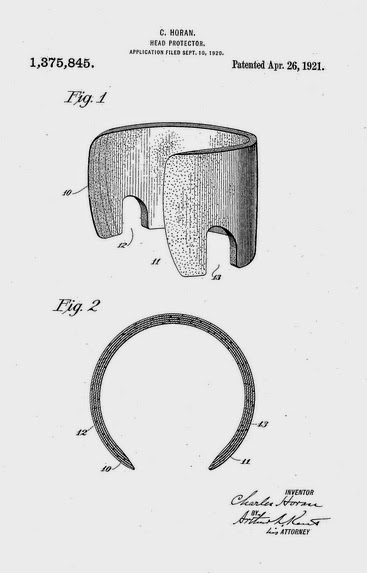 
images from GenealogyBank.com and Google's Patents page
Posted by Mark Aubrey at 1:52 PM