While digging around the digital archives of GenealogyBank.com for articles on cigarette cards, I came across an article that centered around the dead letter office of the Post Office Department.  The article describes what the dead letter office does with objectionable material.  I found the last paragraph, describing the process of manufacturing cigarette cards, to be most interesting and I've transcribed it below.


The cigarette manufacturers entered into arrangements with photographers by which the pictures were turned out on an enormous scale.  The photographers went into the market and purchased all the photographs suitable for their purpose that they could get, including portraits of actresses, dancers and event society women in ball costume.  Girls were even hired to pose.  The photographs obtained were mounted in sized matched on huge cards, 100 or more on each.  Each card was placed before the camera and reproduced on a smaller scale.  From the resulting negative whole sheets were turned off, the little photographs being afterward cut apart and delivered to the cigarette manufacturer.  In this simple manner they could be reproduced by millions. 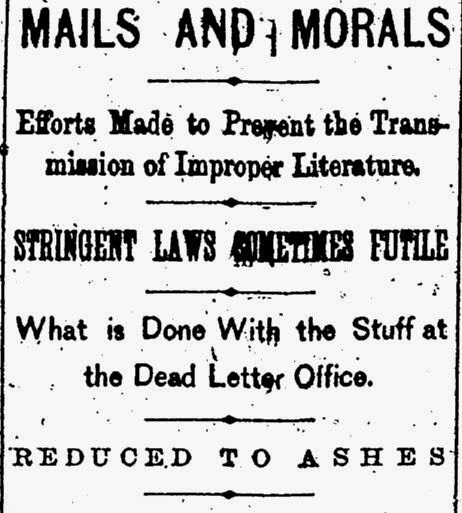 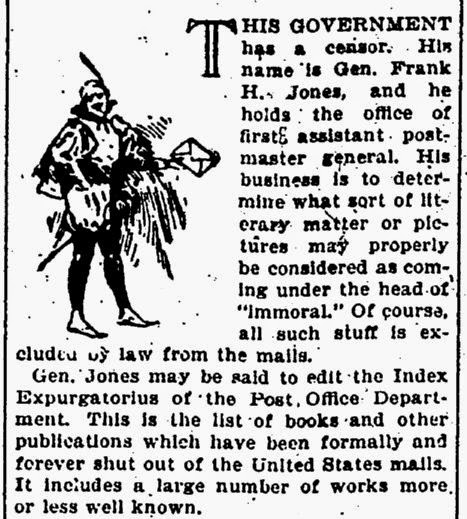 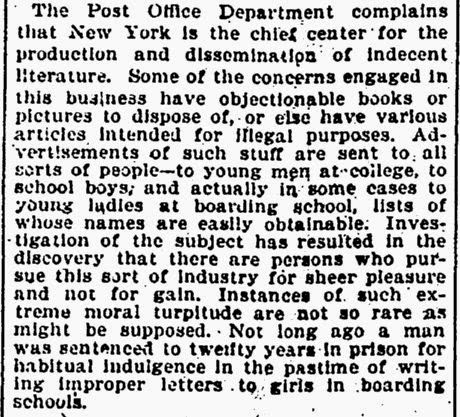 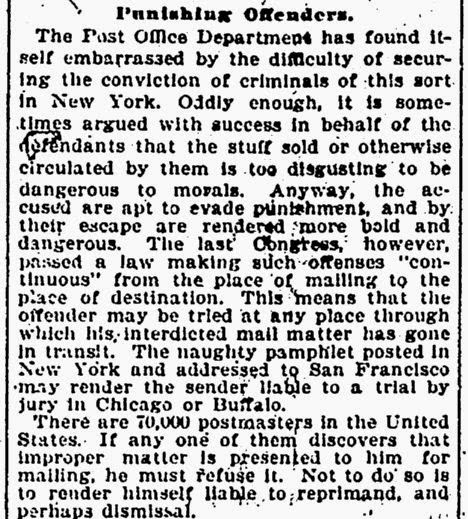 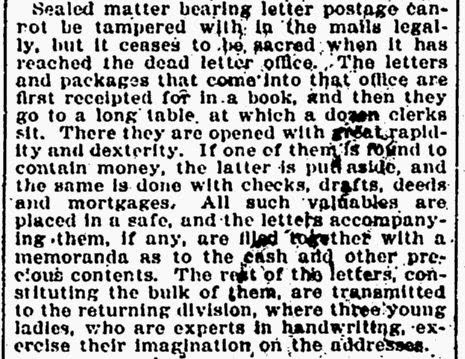 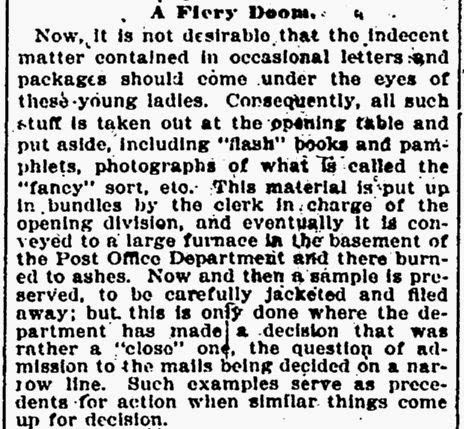 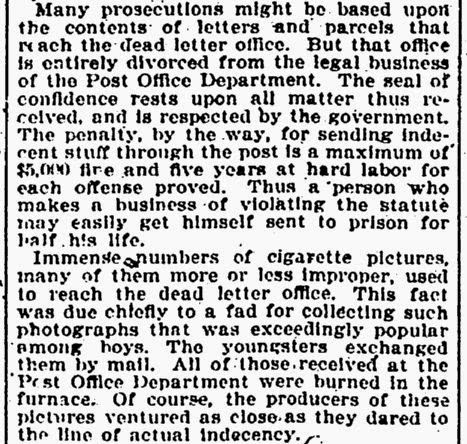