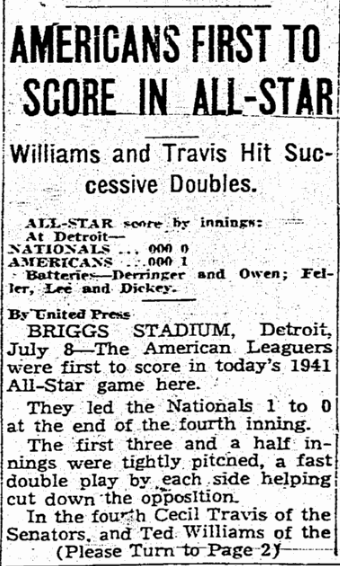 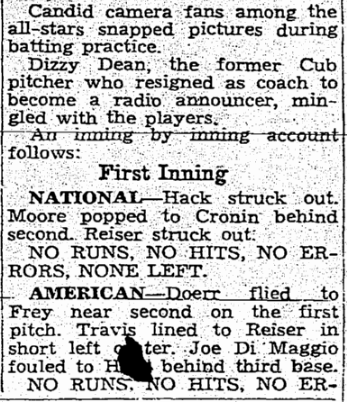 If you're itching for some All-Star action before Tuesday night, take a few hours and click the play button.
Posted by Mark Aubrey at 9:47 PM